Principals for a Day at Chambers

Five fourth-graders at Chambers Elementary had the opportunity to be Principals of the school on November 20th during American Education Week, following in Principal Petrie’s footsteps for the whole day. Students performed tasks like giving announcements, manning the playground at recess, interviewing school staff and creating a poster in their honor, and assembling a school community quilt, all while acting as role models for their schoolmates.

Students who were interested in the position had to apply for the job. Candidates were asked to write an essay explaining five qualities a Principal needs to do their job. Principal Petrie had an overwhelming response from the entire fourth-grade class, making it very difficult to select her leadership team. She narrowed it down to Malia, Marlo, Giani, Malaya, and Summer who took their role very seriously but had fun while enforcing the rules.

These students certainly have what it takes to be a Principal someday, but currently, they are thinking about other goals. Malia and Summer hope to be teachers someday, Giani looks forward to being an entrepreneur or Major League baseball player, Marlo wants to be in the Air Force or Navy, while Malaya plans to cover a number of professions, motivational speaking being a top choice, but also a surgeon, artist, therapist, and President after being in the military.

This is inspiration at its finest. Job well done, Principals! 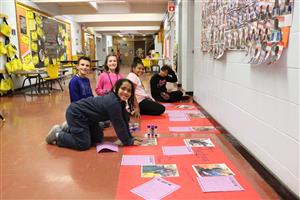 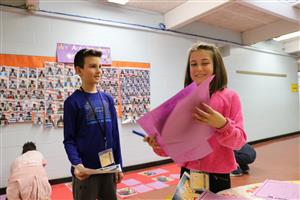 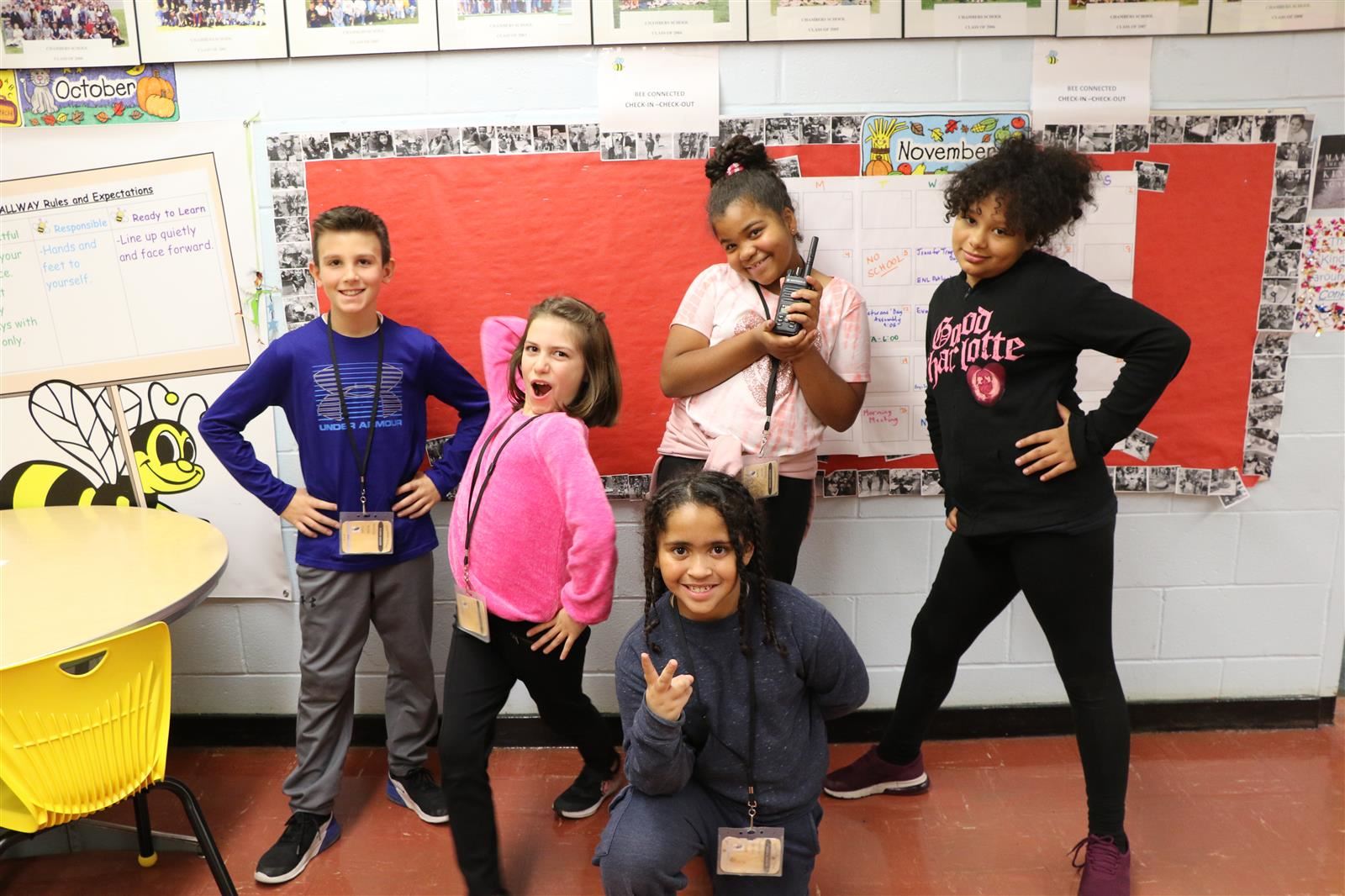