In March, two J. Watson Bailey students will have an experience that KCSD middle schoolers have not gotten in quite some time.  Christopher Lekaj and Edward Karron, both eighth graders, were chosen to participate in the New York State Band Directors Association state-wide honors band.

These two young men were chosen from hundreds of applicants to perform in Syracuse with 107 seventh and eighth graders from all over New York State, based on the scores they received at the NYSSMA Festival earlier this year.

The Bailey band directors could not be prouder of their students.  Mrs. North and Ms. Garner radiated excitement when talking about these two young men.  “This is the first year our middle schools have applied in quite a while,” said Jackie Garner.  “I am so proud that we will have not only one, but two students representing our school and district.  The level of dedication they have shown is amazing.”

Congratulations on this amazing honor, Chris and Edward! 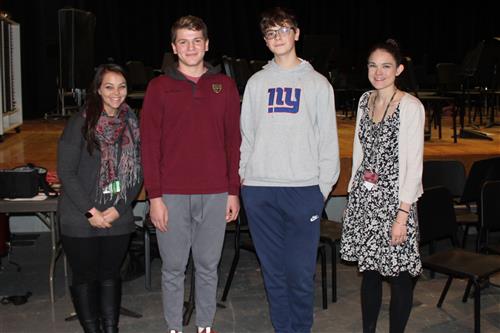 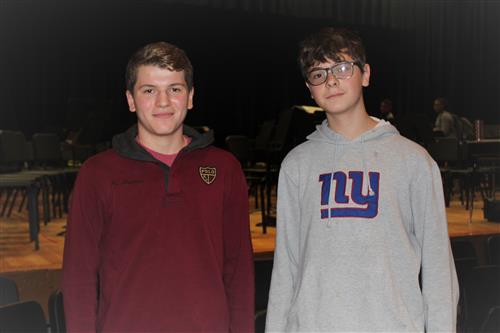