KCSD Board of Education Reorganization Meeting

The KCSD Board of Education held their first meeting of the 2019-20 school year on Wednesday, July 10, 2019 where Board Trustees elected James Shaughnessy as Board President and Priscilla Lowe was re-elected as Vice President.

James wants to see continued improvement of the graduation rate through “enhancing academic achievement, emphasizing social and emotional learning, and ensuring equity of opportunity in all aspects of our students' experience from Pre-K through Grade 12.”

Priscilla Lowe was re-elected as Vice President of the Board.  This is her sixth year on the BOE and her second as VP.  Ms. Lowe retired from KCSD after 32 years and has used her experience in the school district to make a positive impact. Her Board Committees include Audit and Finance Committee, the Districtwide Safety Committee, and the Kingston Parent Group.

Priscilla is also looking to see continued progress in raising the graduation rate.  Giving the students of our community the best education possible is her number one goal.

Mr. Shaughnessy, Ms. Lowe and the Board of Education Trustees work together to insure a safe, inclusive environment for our diverse population.  The next Board of Education meeting is Wednesday, August 7, 2019 at 7:00pm in the Cioni Boardroom at 61 Crown St. 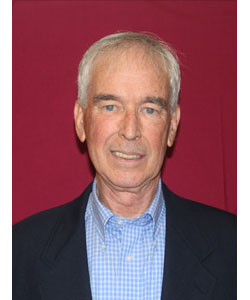 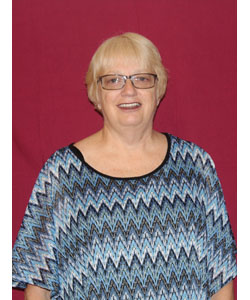